Ladyfest Deep South 2011 will be held on April 15 through 17 in Tuscaloosa, Alabama!! 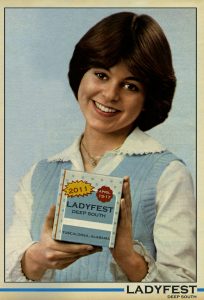 afternoon workshop followed later that evening with a concert. Kin4Life has recently released a track on homophobia and violence, and they have been touring college campuses to educate groups about homophobia, misogyny, and violence in hip hop. They were featured on an episode of In the Life, a PBS documentary series, which PBS ran for 2 months this past summer (given heightened attention to school violence). Since then, they have been screening the episode and facilitating a Q & A to educate different campus groups about the importance of defying stereotypes.

Saturday will feature a multiple band showcase at different locations throughout Tuscaloosa all-day and all night, as well as, an informal feminist picnic in the park! There will also be some scheduled Consciousness-Raising groups that day with times and locations TBA.

Sunday will feature an arts and crafts expo with multiple artists performing throughout the day and into the evening, as well as, different feminist workshops (specific details TBA)! Vendors will be present with cool goods! 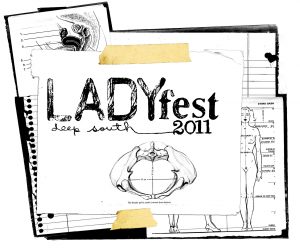 1pm-3pm – University of Alabama campus: FREE event – screening of PBS’s In The Life episode featuring Kin4Life, followed by Q & A with Kin4Life’s IQ + Nor, ten Hoor 125 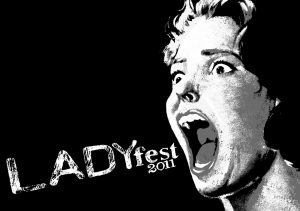 Want to get involved? Attend one of our call-out meetings or contact the Ladyfest team below: